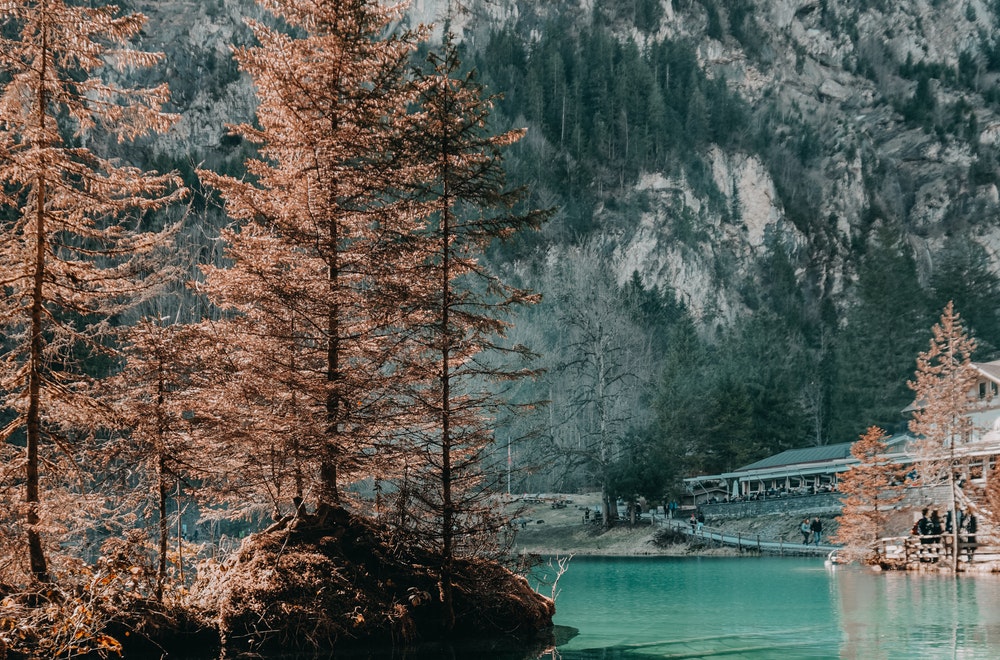 The Rocky Mountain Trench is a long and deep valley extending approximately 1,500 km from the Bitterroot Valley in northwest Montana through British Columbia to the Liard Plain just south of the Yukon Territory. Its predominantly flat floor is 3–20 km wide and ranges in elevation between 600 m and 1,000 m above sea level. With walls made of sedimentary, volcanic and igneous rock, the Trench is sometimes referred to as the “Valley of a Thousand Peaks” because of the towering mountain ranges on either side: the Rocky Mountains to the east and the Columbia, Omineca and Cassiar mountains to the west. Humans have relied on the rich resources provided by this distinctive landscape from pre-colonial times to the present.

The Trench itself is a large fault (crack in the Earth’s crust) and is bordered along much of its length by smaller faults. Its major structural features are the result of the movement of tectonic plates during the early Cenozoic Era, which began about 65 million years ago. Geologists theorize that shifting plates compressed the crust, causing it to lift and form mountains. A subsequent reversal of this movement caused the ridges of fractured crust to pull apart and the land in between dropped, creating the floor of the Trench. Erosion and deposition by rivers and glaciers have also contributed to its present form. 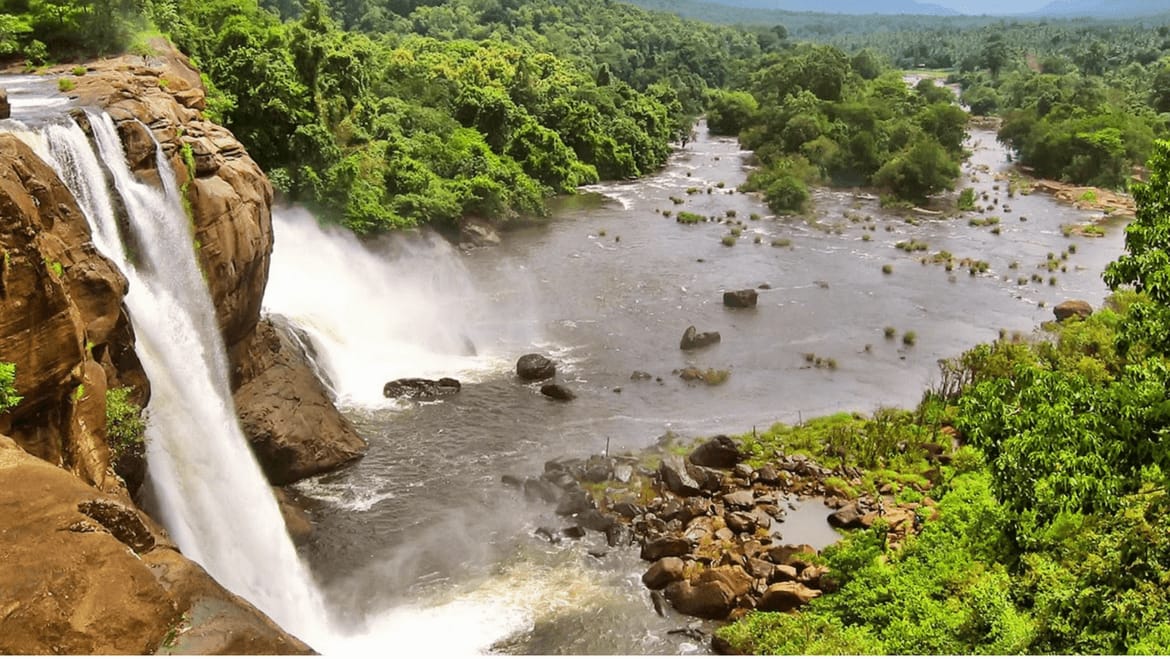 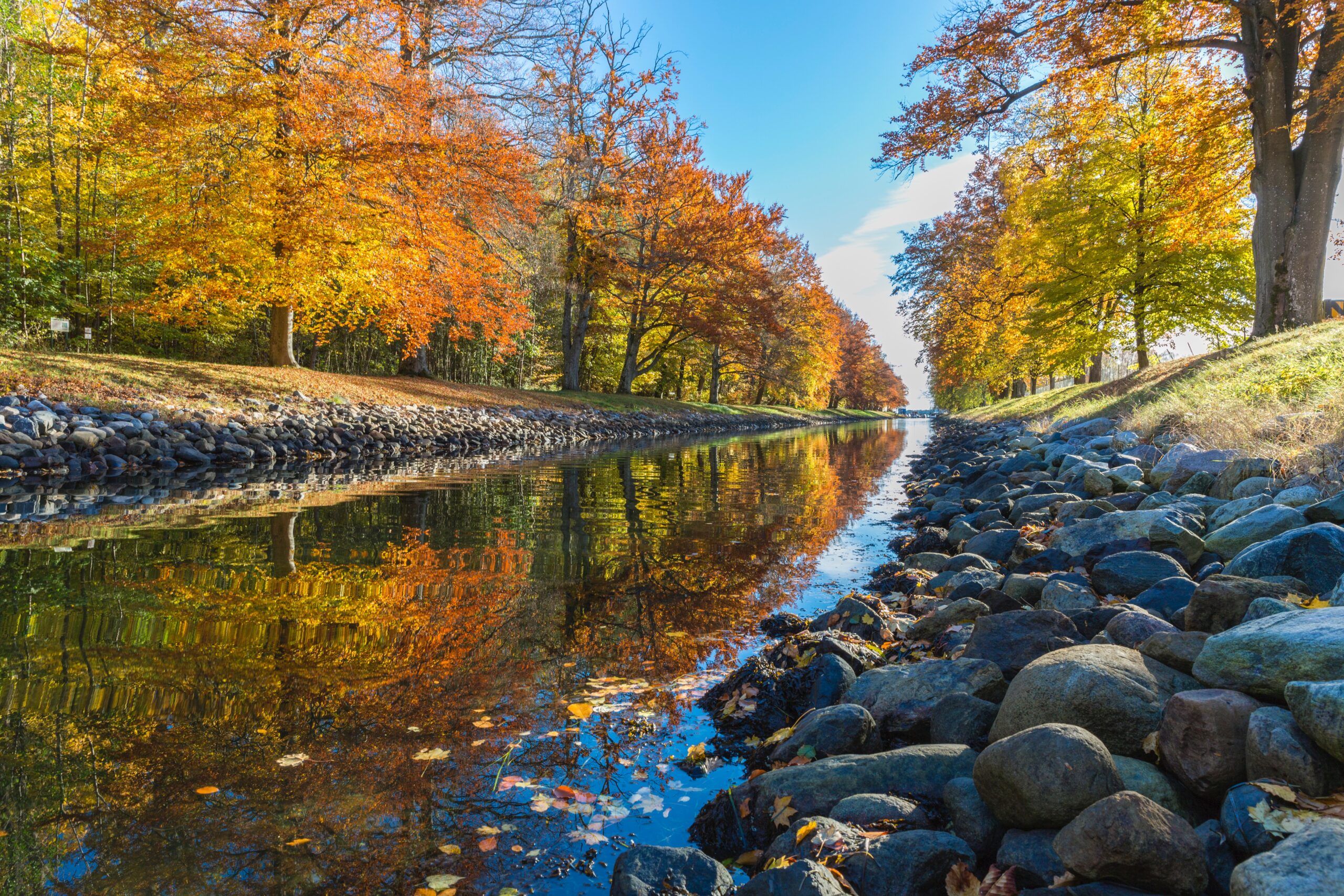